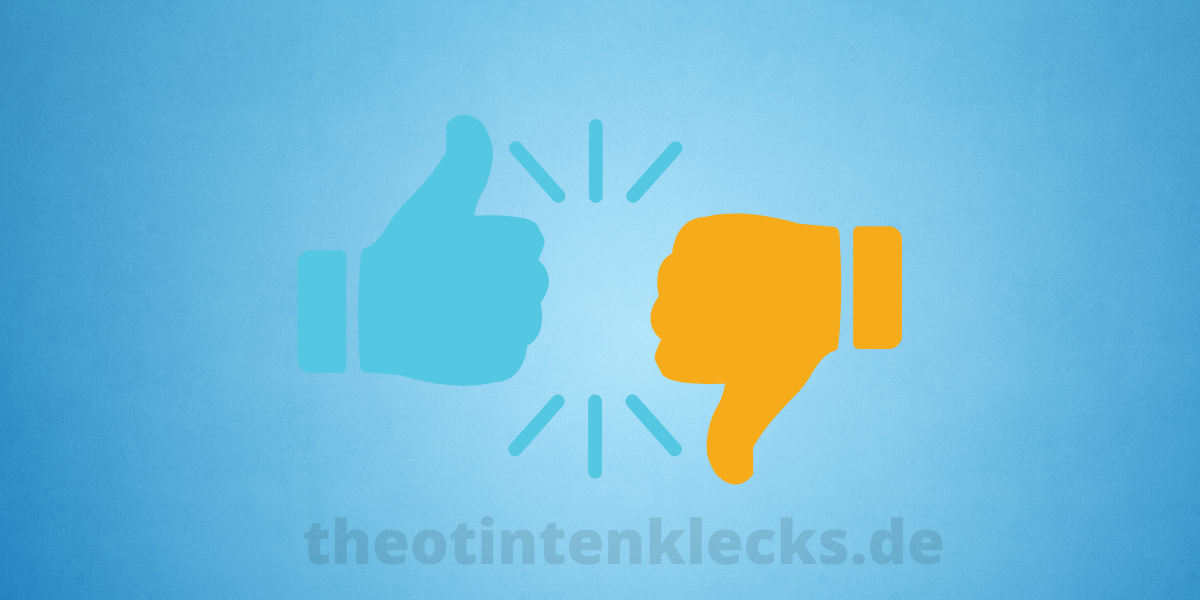 While some experts support employee engagement, others believe in motivational strategies. However, one is not always better than the other. Sometimes, even the most engaged employee needs extra motivation. Every leader should strive to have a team that is engaged and happy. An organization’s greatest asset is its employees, especially during difficult times. However, there is a lot of confusion around the distinction between motivation and engagement.

Engagement is a result of ‘within.’ Engagement believes in the cause. People who are engaged think that doing what they’re doing is right and has a reward in the end. A prime example of engagement is volunteer work. Volunteer work is free, there is no payment, and it can be very time-consuming. Volunteers do it with passion, perseverance, and persistence. Why? They believe in what they do. Engagement is all about commitment.

This is where all the confusion begins. Motivation can be divided into intrinsic and extrinsic.

Engagement is not the same thing as intrinsic motivation. It is a feeling that comes from within and has more to do with the fulfillment or joy that a job or task brings than the rewards it will bring.

External factors trigger extrinsic motivation. The motivation will cease to exist as soon as these factors are gone.

Extrinsic motivational strategies like incentive and reward programs are criticized by those who are against them. They are right. Rewards programs are counterproductive. They often have a negative return on investment in terms of employee satisfaction, retention, and money.

See also  Sales Training - How Much and How Often?

Let me share with you my personal experience. My career began as a sales representative for a company selling copiers, printers, and faxes. We were paid a commission in addition to our meager base salary. The company also had several reward programs. There was a program to reward the company with the most units sold in a particular period. It also had a program for the newest business.

The worst award was the ‘Sales Person of the Month Award. The salesperson who had the most sales for a month could turn in his keys and be allowed to drive the Porsche Carrera company car the next month. He also got his own spot in front of the building.

What are these reward programs good for? It’s really nothing. Guess who won these rewards every time? These were the people who were already at the top. Guess who didn’t even try to win one of these rewards. The bottom performers were correct again. They knew from the beginning that they wouldn’t be able to compete with the best performers. Guess who failed to win the prize a few times and was demotivated? The people in the middle.

It was motivating. It was undoubtedly inspiring, even if it wasn’t for those who were not motivated by the product; the top performers. Although they might have sold more, once you reach the top, there is less room for improvement. The bottom performers didn’t benefit from it. These programs did not affect them. However, it did a lot to help the middle group. This is where sales managers can really score. They are full of potential and have a lot to learn. What did it accomplish? It did precisely the opposite of what was intended by the program. They understood that they had contributed to the company, but they knew they wouldn’t be rewarded for that contribution. That is how motivating!

Some people have said it before: “Then they should reach the top!” They will also reap the rewards! If I score 110%, is that enough to make me average? It doesn’t. It doesn’t matter how talented your sales team is. There will always be a number 1 and a number 2. Reward programs will always reward those who are the most in need.

Incentive and reward programs are only motivating for the duration of the program. If the employee feels he will not ‘win”, the program may be ended.

Let’s say you offer a reward to produce a certain amount of your product. Now imagine that everyone is trying really hard. What happens after the deadline passes? It’s exactly. The standard production will return to normal. You will need to create another reward program in order to achieve the same results.

Let’s take a look at the last example. Let’s say that one of your suppliers is having delivery problems. Your production will stop for a time, and no one will receive the reward. Motivated people will not pick up pace after the supplier starts delivering again because there is no reward.

There are a few people who will keep up the pace, even though there is no reward. They are open to learning and will do whatever it takes to make up for the time lost. They’re in it for the “game” and not the “prize.” They are engaged.

Employees who are engaged have the ability to persevere. They are resilient and will persevere despite any external circumstances or challenges. They are proud to be part of the company’s goals, mission, and values. Their work is generally of higher quality. They want to feel proud of their work, while motivated people strive to finish the job as quickly as possible.

See also  6 Best Tools to Use in Ecommerce Websites

Engagement goes deep. This means that an organization’s management must create an environment in which engagement thrives and flourishes. My next post will discuss what you can do and should do to build a team that is engaged.

How To Open-Source And Crowd-Source Your Selling

Inside Sales Is the New Technique for Improving Lead Conversion Rate

Inside Sales Is the New Technique for Improving Lead Conversion Rate